Mission and background
Foundaçia Remi (Sofia, Bulgaria) was established in 2005 with the aim of supporting and contributing to the preservation of historical and cultural heritage. The Foundation’s activities are characterized by a great diversity of projects related to large-scale multi-year archaeological excavations and historical or ethnological research of morals and ancient chants in countries inhabited by Bulgarians in previous centuries. It also puts great effort in the protection and preservation of historical (archaeological) excavation sites. In addition, Foundaçia Remi organizes and coordinates initiatives of (foreign) organizations that support activities aimed at researching and protecting historical and cultural heritage sites. 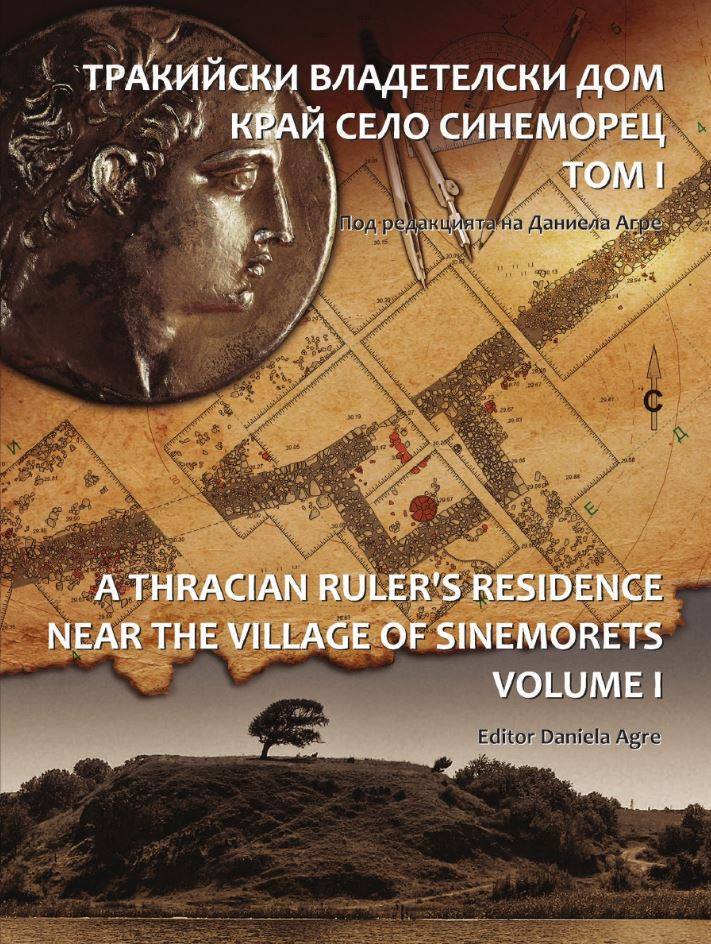 In addition, the Foundation cooperates with dozens of part-time assistants, such as technical assistants, artists, translators, editors, consultants and more.

Through publications, the project managers bring the discovered artifacts and archaeological findings to the attention of relevant scientific institutions and national museums and share their theoretical and scientific views on their origin and character. They regularly publish scientific papers on the sites of the National Archaeological Museum and other museums in the country where the discoveries were made. Exhibitions and short films are made about the work done. The great interest of the Bulgarian scientific community is regularly highlighted in the media. The books published by Foundaçia Remi are often written in two languages (Bulgarian and English) and are often provided with a lot of photographic material. About 100 of the published books are sent to libraries, scientists, universities and scientific institutes.

Strategy for the Future

Next to keeping a strong focus on the preservation of cultural and historical heritage, Foundaçia Remi will expand its focus by helping underprivileged children from different (ethnic) backgrounds by creating a cultural educational platform. The first steps have been taken by supporting an art school for children in the Mladost district in Sofia. 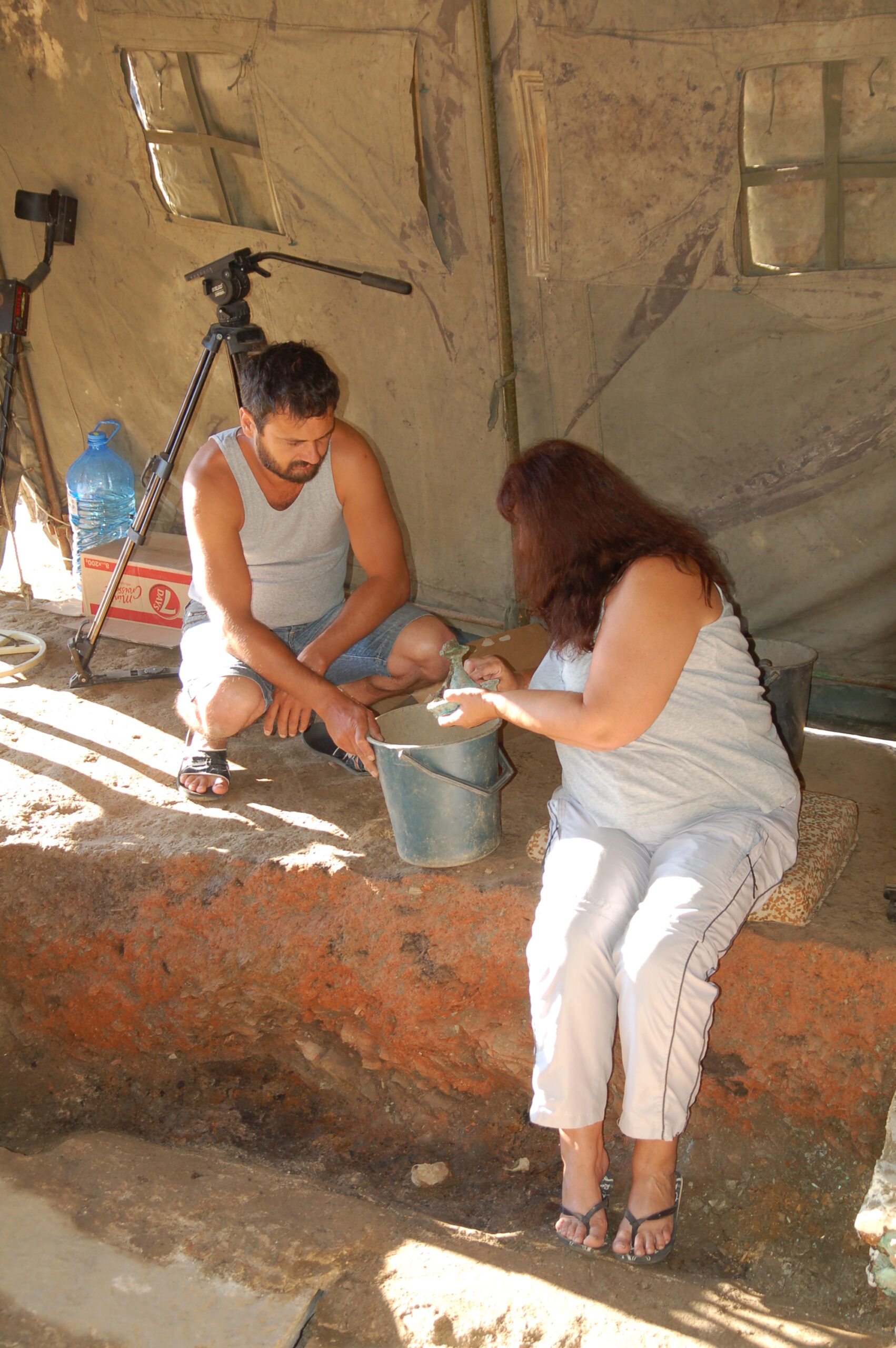 Examples of the achieved results

Foundaçia Remi has published books that are of great importance for mapping Bulgaria during prehistoric and Thracian times, such as the book The Tomb of King Seuthes III in Golyama Kosmatka Tumulus (Kitov/Dimitrova, 2016). This book was presented at the Bulgarian Exposition of the Golden Thracian Treasure in the Louvre, Paris.

The archaeological excavations led by Dr Daniela Agre in the Strandhza region is sponsored by Horizon for many years. In this region where many dolmens are to be found, a mound with an almost completely preserved cyst gravewas found for the first time. Extensive research yielded answers about burial and commemoration rituals that were performed at these monuments. The burial ritual was inhumigation. The body was placed in a stretched position with the head facing west. The deceased was buried with a bronze fibula. The cyst grave contained the remains of only one deceased, which differs considerably from the burial rituals performed at dolmens, where the remains of several persons (probably belonging to one family) are normally discovered. The museum in Tsarevo has an extensive collection of artifacts discovered by Daniela Agre. Foundaçia Remi also supported the restoration works carried out by the National Museum of History and the Elhovo Museum on the artifacts founds. The findings of Dr Agre and her team have been published in several books and scientific papers.

In addition, Foundaçia Remi supported projects with a special focus on the Rhodope mountains, such as Prof. Stefanka Ivanova’s study on a number of aerial rock objects. The results were promoted in three photo exhibitions in Sofia, Plovdiv and Velingrad and have been published in the book “Rock Mysteries – Explorations in the Rhodope Mountains”.

Her findings were supported by Nikolay Genov, who travelled through this region for years and recorded his findings in the book “Rhodopes – The Sacred Mountain”.

Also, worth mentioning are the publications on ethnological research by Dr Rusha Neykova and studies on medieval architecture on the Sozopol peninsula by Dr. Iva Doseva.