The Centre for Cultural Relations – Caucasian House, is a cultural, educational and peacebuilding organization. In 1989-1990 Caucasian House developed a concept for a peaceful, democratic and solidarity-based Caucasus region, by having launched the all-Caucasian cultural-environmental movement under the slogan: “The Caucasus – Our Common Home”.

Since then Caucasian House aims to maintain the vision of the Caucasus as a peaceful and culturally vibrant region. Its mission is to: 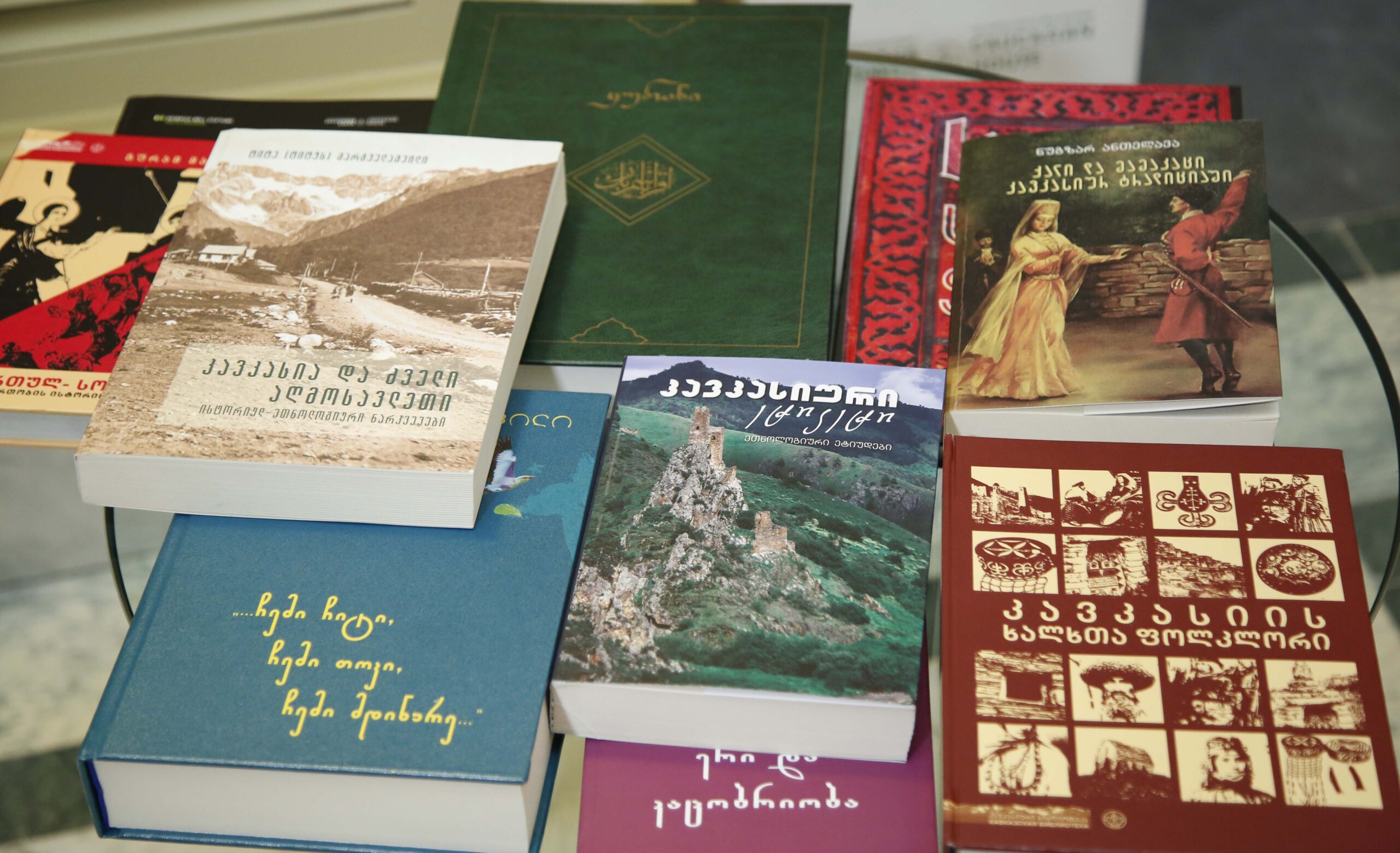 Background of the organization

In 1973, with the initiative of the prominent Georgian public figure and historian Otar Nodia (1928-1993) the Main Editorial Collegium of Literary Translation and Literary Relations was established. Having gathered the best cultural researchers, philologists and translators, the Collegium gradually transformed into a multicultural intellectual center and became the place for dialogues between different cultures, and a place where people of different nationalities and confessions worked together. The Collegium paid special attention to the study and translation of Caucasian literature.

The Caucasian House is located in Tbilisi, Georgia, in the ancestral home of the Russian Smirnoff aristocrats, built in the mid-19th century.

The team of the Caucasian House consists of people of different nationalities, who manage various cultural, educational and peacebuilding projects. The organization is governed by the General Assembly, Board and the Executive Director. Chairman of the board is the prominent Georgian writer and founder of the Caucasian House – Naira Gelashvili. 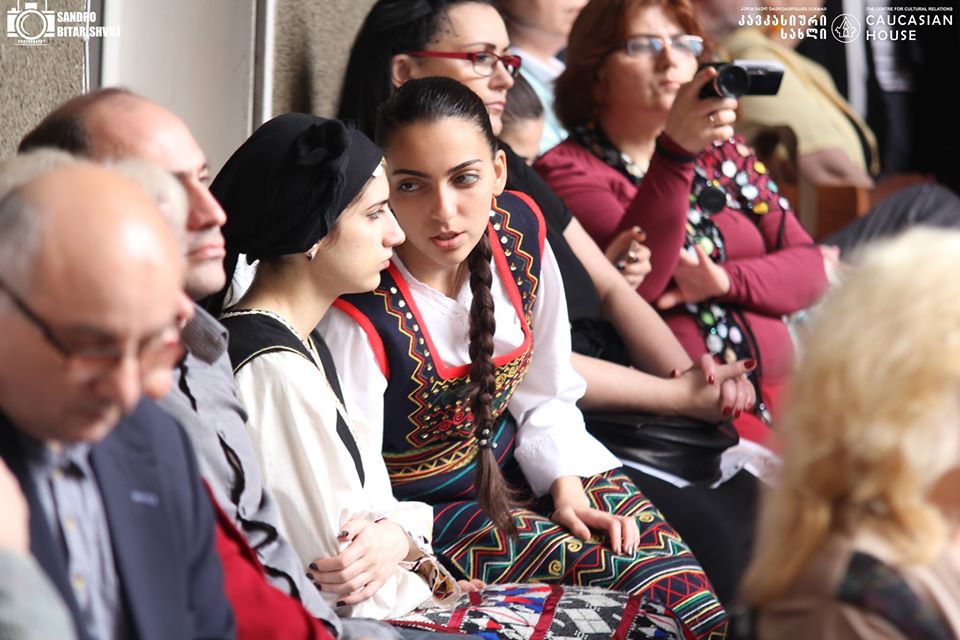 Since its establishment, the Caucasian House has become a driver of numerous progressive cultural and social processes in Georgia and the Caucasus. It has provided a unique platform for poets, writers, artists and musicians with different ethnic backgrounds to present their work and culture. The Caucasian House has organized hundreds of exhibitions, literary and musical evenings, international and regional conferences, seminars and roundtables related to its mission.

The Caucasian House has sheltered and gave education to thousands of school children and university students on the Caucasus region, environment, humanism, tolerance and peace. It still is one of the largest intellectual centers in Georgia and has published more than 250 books and studies in the fields of fiction, folklore, philosophy, theology, history and peacebuilding.

Caucasian House plans to continue its multidimensional activities along the path leading to the fulfillment of its mission. Short and midterm plans of the organization include:

In early 1990s the cultural-educational and peacebuilding activities of the Caucasian House attracted attention of many European, and in particular German organizations, which is explained by Naira Gelashvili’s relations within German political and cultural circles and her book “Georgia – The Paradise in Ruins”, published in Berlin in 1993, which suggested the idea of regional integration of the Caucasus.

In 1995, Jörg Henle intended to publish an anthology of Georgian writers’ works in German. He suggested Naira Gelashvili to be an editor, who, in turn, invited Mr. Henle to attend the All-Caucasian Conference in Georgia and familiarize with the activities of the Caucasian House.

In 1998 Stichting Horizon reconstructed and restored the Caucasian House’s damaged building and since then it has remained a sponsor to the cultural and educational projects of the organization. Long term projects supported by the Stichting Horizon includes: