Mission
Out of France and Switzerland, Traditions pour Demain is active in strengthening and valuing the cultural identity of indigenous peoples and ethnic minorities. The organization accompanies its partners on the field in Central and South America to initiate and carry out their own projects in culture, education and communication. It is also active on the advocacy side, participating in various fora at multilateral level such as at the United Nations, UNESCO, WIPO, European Commission and other organizations, standing up for the cultural rights of the indigenous peoples and the protection of cultural heritage in armed conflict situation. 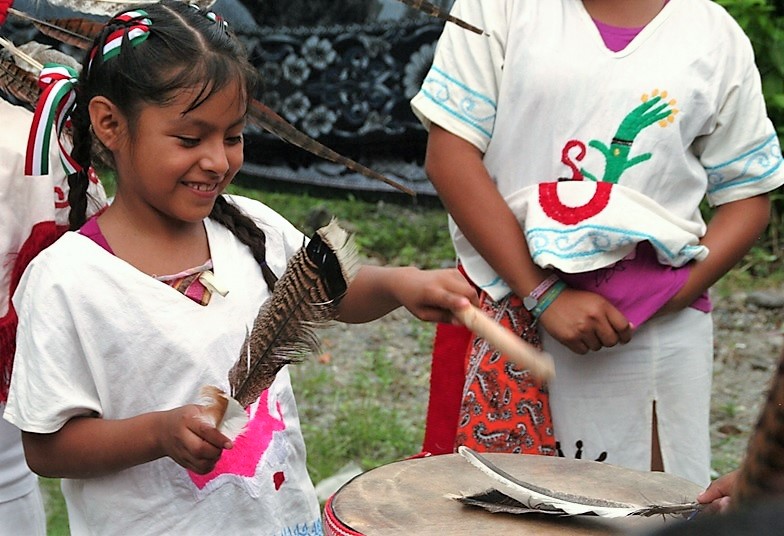 Background of the organization

Established in 1986, Traditions pour Demain (Traditions for Tomorrow/Tradiciones para el Mañana) is run mainly by volunteers. The founders and heads of the NGO, French-Swiss couple Diego Gradis and Christiane Johannot-Gradis, are convinced that enhancing social cohesion in local indigenous communities, rebuilding their sense of belonging, purpose and identity, of which they were deprived by history, goes necessarily along together with the strengthening of their cultural identity. Contributing to their empowerment is indispensable in order to build a sustainable future. In parallel to field work in Latin America, Traditions pour Demain endeavours to raise awareness among governments, international organizations and NGOs, of lessons to be learnt from indigenous peoples in this era of globalization, notably on human values and environmental issues. At the same time, no romanticism such as over-idealizing the Amerindians or their culture. The organization acts as a go-between for indigenous peoples towards potential donors – members and individual donors, government agencies, NGOs, private companies and foundations such as Horizon – to whom the various projects are presented for funding. Local communities are supported in reviving their knowledge of and pride in their traditional cultural expressions, and so to be recognized as actors for their own future. 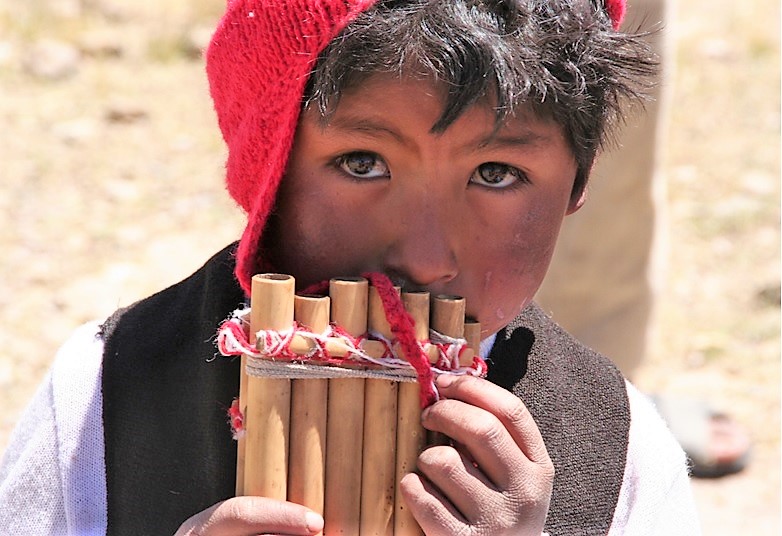 With the main office in the small town of Rolle, near Geneva, the team works from the distance with its counterparts in Latin America and grant makers. Besides the founders, Diego and Christiane, the permanent team is composed of Danilo, the project coordinator, Colombian and Swiss, and Luce in charge of administration and relations with the individual donors. Besides, a group of long-time volunteers, present in Europe and Latin America are cooperating in various tasks: follow-up of field projects, organisation of special events, production of documents, translation, the documentation centre, etc. A board of Directors decides on projects and long-term strategies for the organization.

Over the years, Traditions pour Demain has supported hundreds of projects in rural areas of Mexico, Honduras, Guatemala, Nicaragua, El Salvador, Costa Rica, Panama, Colombia, Ecuador, Bolivia, Peru and Chile. Projects supported concern either a wide range of traditional cultural expressions and knowledge, community-based education programs or communication. Budgets are modest and are managed by experienced grassroots organizations. Strengthening the cultural bonds of the communities and groups reinforces their coherence, without which the rural communities, and in particular the younger generation, are likely to be tempted to abandon ties with their region and culture and look for solutions in urban areas that offer, for most, very little living and working opportunities to live. Additionally various networks of resource persons and organizations in Latin America were set up.

After 35 years of activity, Traditions pour Demain has now entered into a transition period during which it will bring to a conclusion the ongoing projects and seek ways for the legacy of its work to be pursued further either internally or in connection with one or more organizations which would express interest to continuing the activities, although may be in a way slightly different than what it has developed since its creation. It also considers important for all the acquired knowledge, contacts and experiences to be made accessible to other interested in the dynamics Traditions pour Demain has developed.

For Traditions pour Demain the path shared with Horizon since 1997 has been very important. Much beyond being a simple grant maker, Horizon has turned out to be a very special partner. Its financial support has been critical for the support of numerous projects in most countries where Traditions pour Demain has been essential, but also to facilitate the expansion of its advocacy activities. Besides, the various persons at Horizon with whom Traditions pour Demain has communicated over these years, have been essential to the organization for defining its development and adjusting to the realities of a changing world. Sharing numerous field trips both in Central and South America was also a major contribution to the building of this partnership.