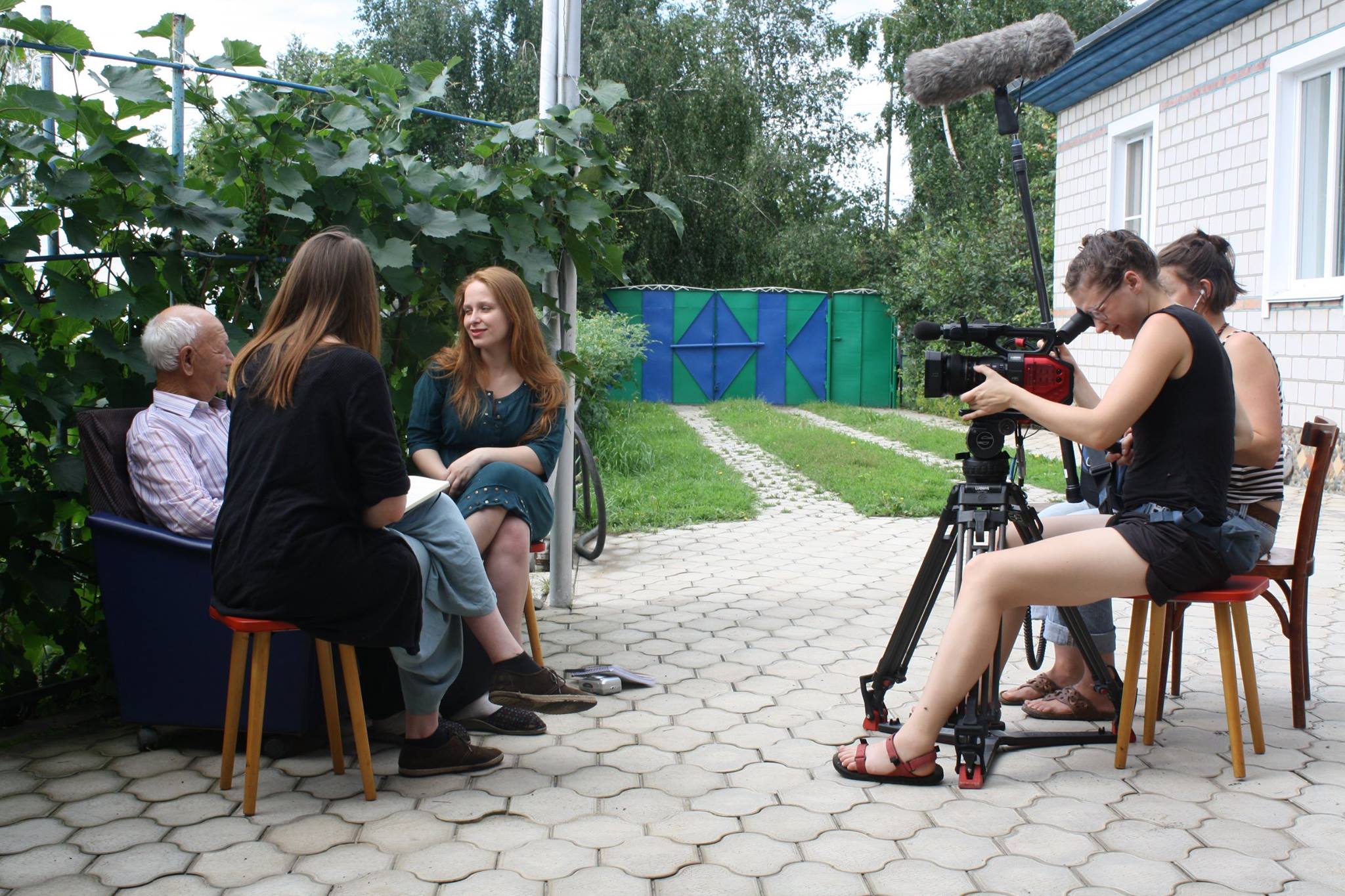 Theater Lieder und Worte was founded in Berlin in the autumn of 2008 by Russian director Natascha Bondar. The theatre’s productions are characterised by the special emphasis placed on the value of language and the way in which it is presented to the public, where music and musicality can be both resources and independent productions. Within the theatre group there is a special focus on bilingual and/or (un)known Russian theatre productions.

Stichting Horizon has supported several of the theatre’s initiatives, including the multi-year project “Auf den Spuren der Deutschen in Siberien”. This project included an exchange programme with Russian artists and performers, a road trip to Siberia, and the play “Deutsch-Russische Hochzeit”. It is being investigated whether it is feasible to make a documentary about the project and the journey.